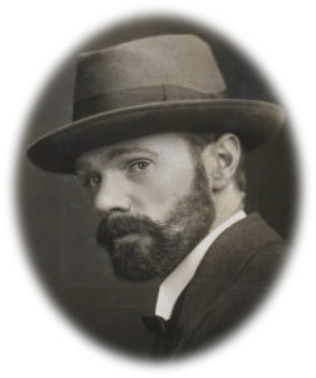 David Herbert Lawrence was born on 11th September 1885 in Eastwood,a mining town serving ten collieries in the Nottingham Coalfields. His father was a miner at Brinsley Colliery and his mother, a former pupil teacher, worked in a lacemaking factory. In 1902 Lawrence also became a pupil teacher, and qualified as teacher in 1908. At this time he was already writing, and had completed the first draft of his first novel, The White Peacock.

In 1908, Lawrence moved to London, where he initially worked as teacher until 1911, when after a second bout of pneumonia, he became a full time writer. In 1912, he became involved with Frieda von Richthofen, who at the time was married to Ernest Weekley, Professor of Modern Languages in Nottingham. They eloped together to Metz, at the time in Germany, and, after her divorce, were formally married in England ten days before the start of the First World.

The couple did not have an easy war, and left the country in 1919. Despite publishing the collection of short stories, England my England, in 1922, Lawrence only returned twice for short visits in his lifetime. He died of complications from tuberculosis on 2nd March 1930, in Vence on the Côte d’Azur. 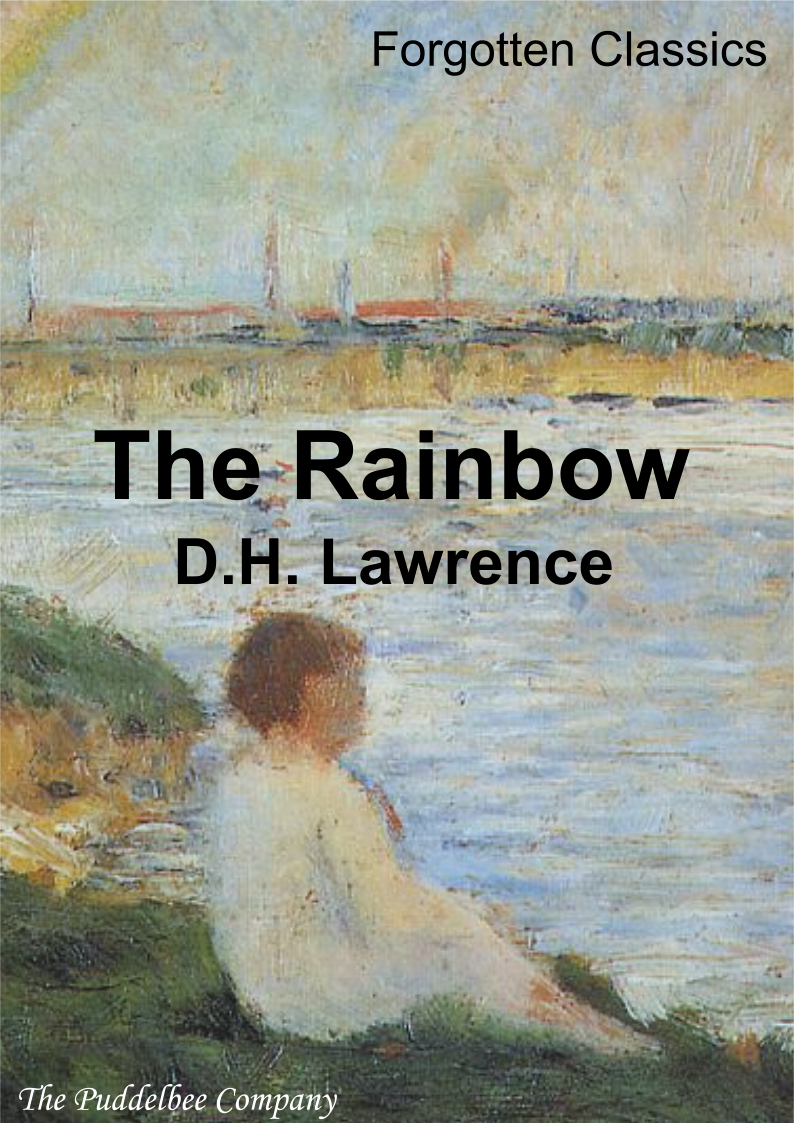 The Rainbow is the earliest, and probably least well known of Lawrence’s major works, being overshadowed by its own sequel Women in Love which was published five years later in 1920. Stylistically and thematically, it is closer to his earlier novel Sons and Lovers (1913), except that the former drew from his early experiences, and The Rainbow draws on the emotions in his adult life and marriage, transplanted from the London social and literary circle to the Nottingham Coalfields. Like Sons and Lovers, the novel faced allegations of pornography when it was first published, but whereas the former was mainly ignored this novel was banned for 11 years following a highly publicised obscenity trial. The remaining copies were publicly burnt by the hangman. Lawrence, and other later commentators, generally interpret the trial and censorship as an attack on the author, his lifestyle and his public commentary, rather than on the material in the book. It was 1915: Lawrence was married to a German adulteress; both were publicly anti-war; and he dedicated the book to a German socialist, his sister in law Else von Richthofen. The book itself contains no explicit material or graphic detail.

This edition of The Rainbow is adapted from the first edition published in 1915. It is not intended as, and should not be treated as, an academic text. Where appropriate the spelling and grammar have been modernised (British English).

To the best of my knowledge all rights to the content of works published in the Forgotten Classics edition of The Rainbow, including illustrations, resides in the public domain in all territories. Ownership to the particular layout and design of a specific publication is claimed by the publisher. Fair use, including non-commercial distribution and reproduction of the publication in electronic and printed form, is allowed with attribution to “The Puddelbee Company” as the source.