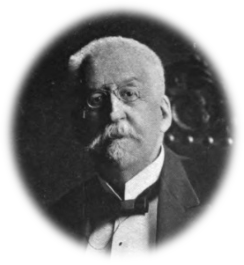 Ingersoll Lockwood (2 August 1841 – 30 September 1918), who also wrote under the pseudonym Irwin Longman, was an American diplomat, lawyer and writer. He was appointed by Abraham Lincoln as Consul to the Kingdom of Hannover, until its annexation by Prussia. As a writer, he is nowadays best known today for his children's novels about Baron Trump, a character who has been often compared to his modern day namesake's father. 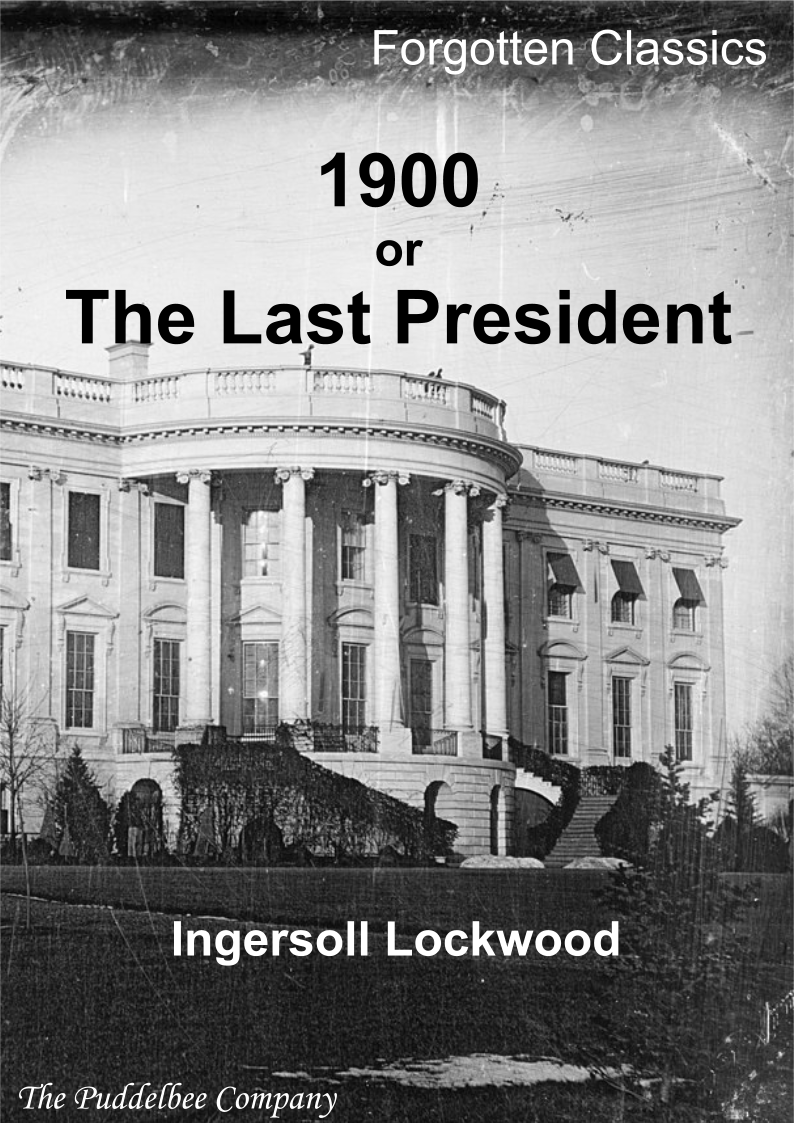 Its descriptions do not match the current political climate, but some may argue that certain parallels have already occurred following the election of 2016. What is certain is that, like in 1896, extremists on both sides of the political divide will find comfort and support in its analogies. Moderates, again on both sides, will draw more sober lessons.

This edition of 1990 or The Last President is adapted from the 1896 first edition, published by the American News Company, which was originally copyrighted to the author and is now in the public domain. Where appropriate the spelling and pronunciation has been modernized (US English).

To the best of my knowledge all rights to the content of works published in the Forgotten Classics edition of 1900 or The Last President, including illustrations, resides in the public domain in all territories. Ownership to the particular layout and design of a specific publication is claimed by the publisher. Fair use, including non-commercial distribution and reproduction of the publication in electronic and printed form, is allowed with attribution to “The Puddelbee Company” as the source.