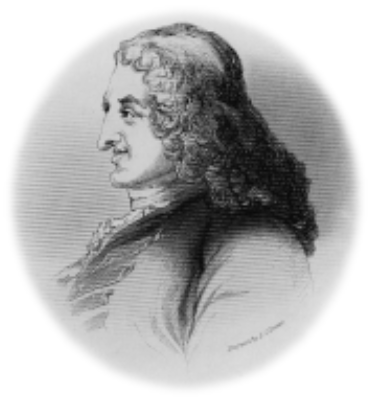 Long before “found footage” cinema graced our darkened walls, there was the “found manuscript”. Like its modern kinematographical equivalent, it was used in early as a framework to lend authenticity to the narrative through distance from the author, who presents himself or herself as an independent commentator, or even a mere editor. At the same time, the author has the freedom to express, sometimes controversial, commentary from different perspectives using different voices. In this sense, this framework serves the same purpose as the epistolary novel, and differs from presenting the recollections of a second narrator. The latter construction also distances the author, who is relegated to the role of a reporter, but with the intention of emphasising the apocryphal nature of the story, confirming that it is indeed a work of fiction. Fielding uses both to great effect in “A Journey from This World to the Next” to create a fantasy novel which presents a, somewhat cynical, personal view of the development of society and of its morals.

Often the tale of the discovery of the lost manuscript is itself presented as a heroic adventure, or as the result of years of scholarly research to decipher the ancient text. Again this adds authority to the narrative. Here, the manuscript was used as wrapping paper by a stationer who was unable to sell it.

The deliberately incomplete narrative is broken into three distinct sections: the death of the principal narrator and his journey by coach to the City of Diseases and onward to Elysium; the earthly adventures of the spirit who was originally Julian the Apostate throughout his multiple reincarnations; and a very human biography of the single incarnation of Anne Boleyn. Unlike the first two sections, the latter is not written for comedic effect, and has a more serious style which, in his own footnote, Fielding attributes to it being written by a woman.

This sudden change in style is preceded by an ostensible break of eighteen missing volumes of the manuscript. However, the impression is given to the reader that the author himself was disheartened by the never ending repetitive adventures of Julian. In all his lives, Julian was almost invariably an irredeemable reprobate, exhibiting what the moralist Fielding would consider the worst characteristics of human nature. Some of these faults are relatively minor, while others would be considered mortal sins, but all were apparent in the higher echelons of 18th Century English Society. Critics at the time, therefore, considered that, despite the historical setting, Fielding’s novel was a critique of contemporary Establishment figures. Some even identified their colleagues and rivals. This is probably only partially correct. Fielding was not only sensitive to social injustice, he was profoundly moral. It is therefore more likely that it was critique of humanity. After all, cant, hypocrisy and self-interest are still with us in the politicians and leaders of the 21st Century. Julian’s story, after over two dozen attempts to enter Elysium, was becoming repetitive and disheartening. With each adventure, Julian is less likely to redeem himself and enter Elysium. The reader is left with the suggestion that in the narrator’s view, there is no Hell, only eternal Purgatory — on Earth. At the point the narrative is interrupted, both the author and the reader need a change of direction, and the hope that people can be better. 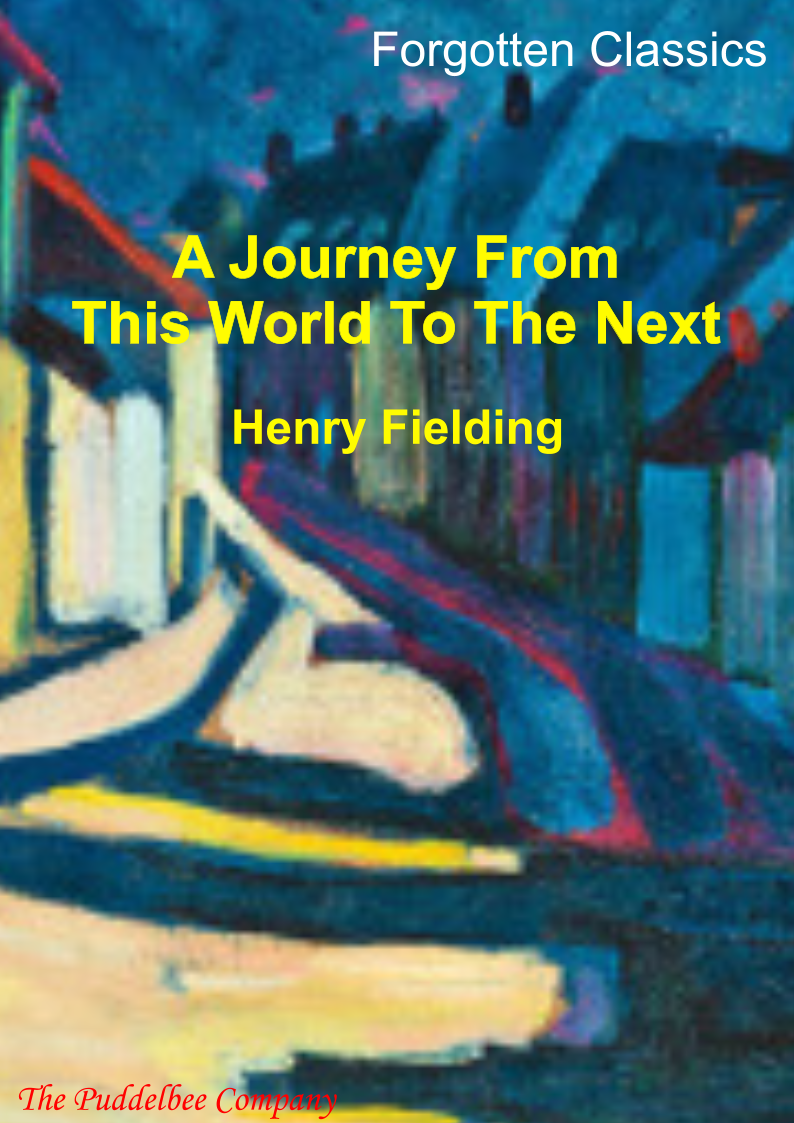